The outbreak of the COVID-19 led to the shutdown of non-essential services, which resulted in devastating effects for Canada’s labour market. However, in the month of June, the country has recovered the employment rate.

The data published in the BMO’s Labour Market Card in the June issue shows that Canada has rebounded its employment rate by 41% compared to the percentage of jobs lost due to the emergence of coronavirus. The unemployment stats for the month of June is 12.3 percent, increased by 6.7 percent against the last year.

Out of all the jobs lost, Atlantic Canada lost fewest jobs due to the coronavirus, while the unemployment rates are highest in the major cities in Canada. New Brunswick got along the best with the current situation, as the unemployment rate increased by 2 percent against 9.9 percent since the last year.

Also Read: How to Get a Job in Canada? The Ultimate Guide

St. John’s and Halifax, the other two cities of the Atlantic provinces, ranked among the top ten cities that outperformed through their labour-market activities. Hence, due to this COVID-19 pandemic, Atlantic provinces are least impacted in the country in terms of job loss.

On the other hand, Quebec has seen the most significant decline in employment, at 18.7 percent during the pandemic; also, it has observed the fastest recovery of employment rate, that is, only 7.8 percent is less compared to the employment levels before the coronavirus outbreak.

For the province of Alberta, the economic difficulties due to the pandemic have increased tremendously, as much of the province is dependent on the oil industry. The province experienced a decline of 10.3 percent in the employment rate compared to the employment levels before the COVID-19 pandemic.

The stats for June showed that British Columbia had an unemployment rate of 13 percent, which is 8.4 percent more than the unemployment levels before the coronavirus outbreak.

Furthermore, due to this pandemic, the major Canadian cities experienced maximum trouble in terms of labour-market, including Vancouver, Montreal, Toronto, and Calgary.

The Canadian economy lost 3 million jobs between February and April; however, the nation started to recover the employment rate as the restrictions imposed across the country due to the pandemic started getting lifted.

In the months of May and June, the Canadian economy recovered 40% of the jobs lost, which means over 1.24 million people have regained employment.

The purpose of the CEWS program is to support businesses in retaining their existing employees on the payroll and to promote the affected firms to re-hire the laid-off employees. This program covers 75 percent of wages for workers at eligible businesses and non-profit organizations, by up to $847 per week.

Through the extension of this program, the federal government aims to provide more support to the workers during the current crisis. This program will help the Canadian economy recover its employment rate. 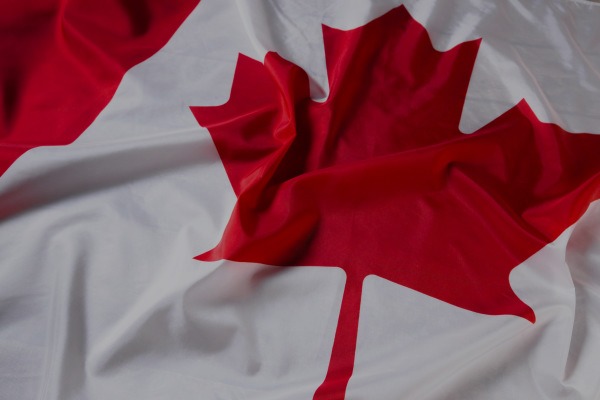